A WALK THROUGH
HISTORY

A WALK THROUGH THIS ANTEBELLUM HOME IS A JOURNEY THROUGH HISTORY, REVEALING SECRETS OF ITS PAST THAT HAD BEEN KEPT HIDDEN FOR MORE THAN
100 YEARS.

After reaching America, Africans were auctioned off to the highest bidder and doomed to a life of slavery, stripping them of their dignity, their pride and most of all, their freedom. Whenever possible, individuals attempted to liberate themselves by running away. Many runaways were aided by abolitionists who gave them safe passage on the Underground Railroad. 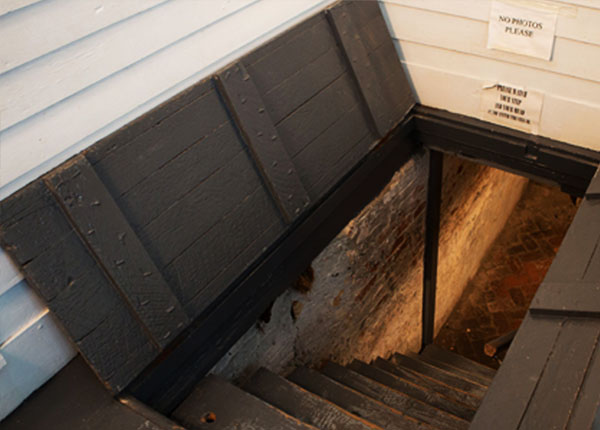 As you descend the stairs into the dark, damp cellar and peer through the trapdoors and hidden passages where the fugitives were harbored, you get a glimpse of those turbulent times.

Imagine for a moment what daring escapes these must have been for those who were determined to break the chains of slavery. 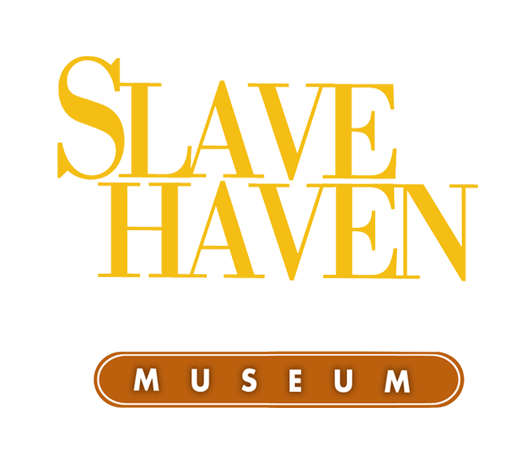